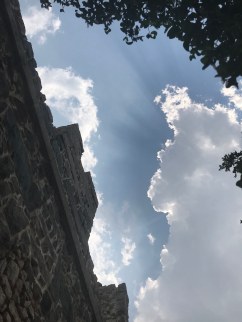 Do not go where the path may lead, go instead where there is no path and leave a trail. Ralph Waldo Emerson 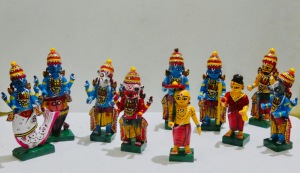 One Saturday morning, we went in our quest for the Kondapalli fort – if you had read the previous post then you would know why 🙂 yes, the crafts community that makes the Kondapalli Bomallu live at the base of the hill where the fort is. The students had gone for a survey of the craft’s history and present situation but to make the whole trip more experiential, I thought a short trek up the fort would be crucial to their understanding of the local context. It would also help the students focus on the needs of tourists who climb down the fort and search for souvenirs to keep as memories, and, of course, flash across social media 😉

I am someone who doesn’t like to look at photos of a historic site before visiting as sometimes they are very disappointing but this time I didn’t read up about the fort also – I wanted that suspense… and, what a surprise the entire trip turned out to be 🙂

Coming from the extremely noisy and polluted megapolis Mumbai, the trek was breathtaking and breathless – several times I thought I will not survive it but here I am 🙂 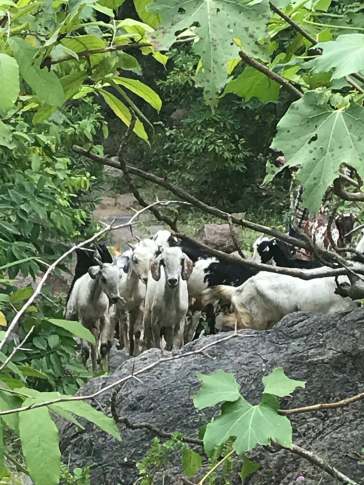 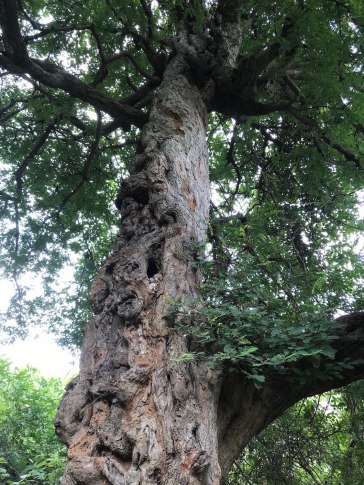 Made new friends and rediscovered that boundaries don’t exist, we just imagine them and shrink in our cocoons…

As one can figure out from the photographs, the strategic location of the fort made it important since from its higher viewing point (1701 feet above sea level) it would have overlooked a large tract of land, offering both effective surveillance and internal security.

According to the Archaeological Survey of India (ASI), the fort was built in 1360 CE on the Eastern Ghats by Anavema Reddy. The Reddy’s reign here was closely followed by the Gajapati dynasty from Orissa when this region passed under their rule. In 1471, the fort was reconstructed by Mohd. Gawan, Minister of the Asaf Jahi dynasty founder, Nizam Ul-Mulk. The fort was given to the Gajpatis in 1516 when it was captured by Krishnadeva Raya. 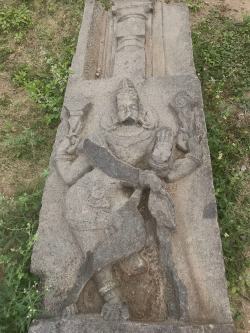 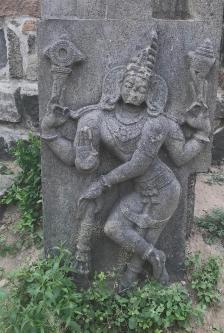 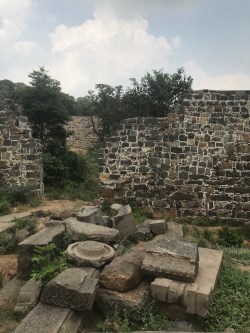 The fort was taken in 1531 by Quli Kutb Shah of Golconda and came under the Mughal rule in 1687 when Aurgangzeb captured the region. It was called Murtazanagar by the rulers of Golconda. The last Qutb Shahi ruler, Abul Hasan, appointed Akkanna and Madanna as its ministers and they painfully restored it and fortified it further.

Two of the three huge gateway entrances to the fort are called: Dargarh Darwaza and Golconda Darwaza. The whole fort is in ruins but one gets a scale of it from a higher point up the fort.

The fort had it all: from the zenana (women’s quarters), dancing hall, changing rooms, granary, gunpowder room, natural spring and large reservoir along with a massive audience hall. Why not? After the Mughals, the Nizam of Hyderabad also occupied the fort. In 1766, we learn from the Imperial Gazetters, that the fort was taken over and repaired by General Caillaud and Captain Madge. It was finally captured by the British in 1767 and turned into an important garrison and military training school. They abandoned it in 1859. 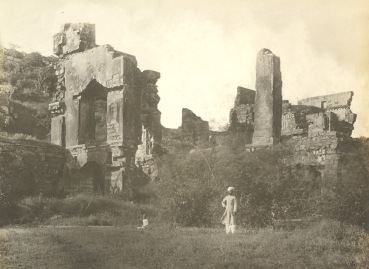 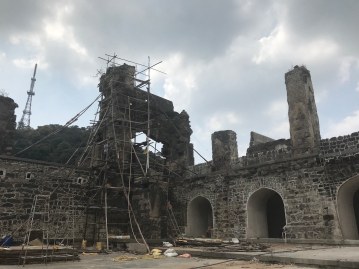 There is massive restoration work going on but it appears to be so transported from another world, not in keeping with the aesthetics or original ethics of the place. Who decided that I wonder? 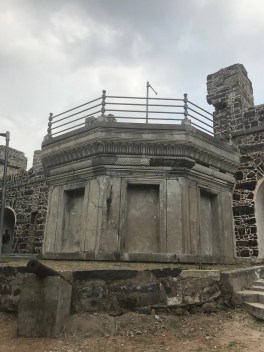 The disparity in the original heavy stone masonry and its details are evident from these two photographs: one taken a century back (from Wikipedia Commons) and the other in October 2018 by me. The quality of work going on today was alarming! There are images on the internet of exquisite carved pillars also. What about those? Why are we compromising on quality so easily ??? There are sacks and sacks of cement scattered around, what for? Do we really need to cement up everything with a smooth finish?

Leaving many such unanswered questions, we started climbing down. The downhill part is usually easier as some of the sights are familiar. I was a tad upset as I realised I would now have to return to the chaos and business of life. This escape was a beautiful detour from the way we live our lives.

But what were these rulers and their garrisons thinking? Did they have time to reflect or were they always busy carrying on the baggage of warfare that this fort was just another workplace for them? What do you think?

The breeze was so cool 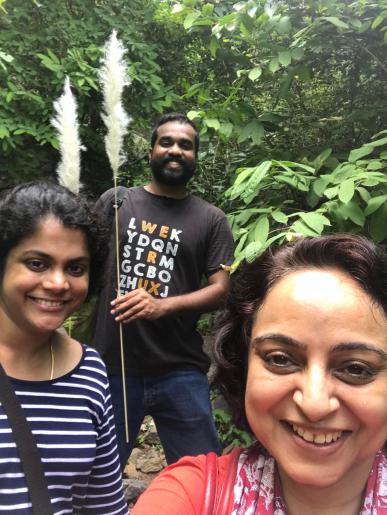 And, we left behind a trail… go make your own 🙂

Photo Credits: all photos, except for the old fort ones, taken by author